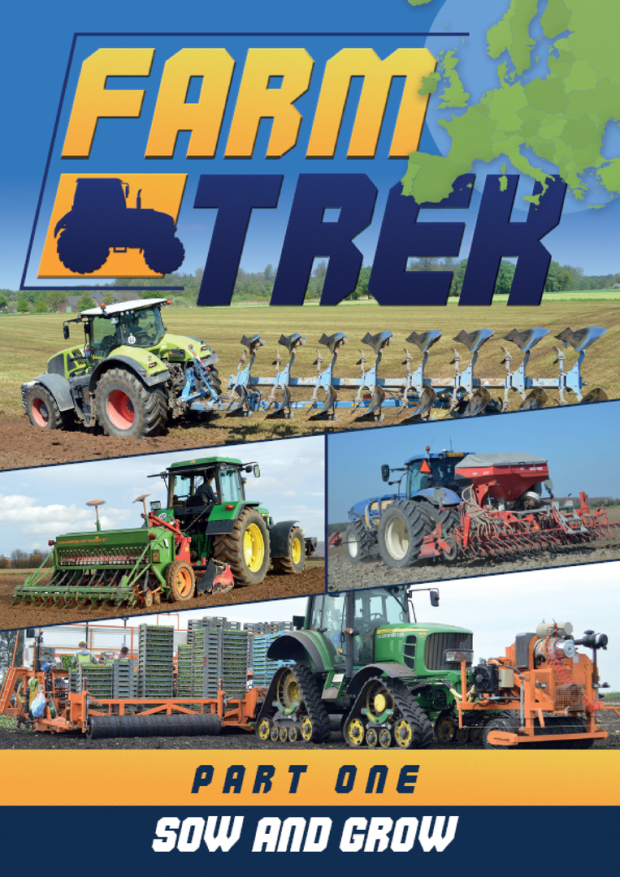 Filmed in no less than five European countries, including the UK, this two part programme is jam packed with farm machinery action with more tractors and machinery at work than any other DVD series ever attempted!