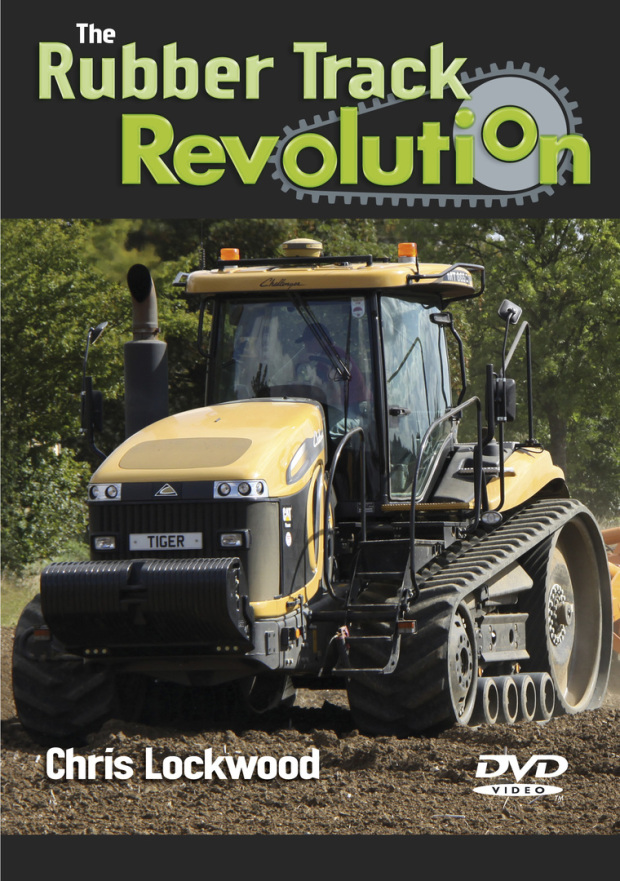 This programme charts the development of rubber-tracked crawlers including models from Case IH, Cat, Challenger, Claas, John Deere and Morooka. They were filmed on British farms in 2010-11 subsoiling, ploughing, cultivating, discing, pressing and drilling.

Crawler tractors have always been a favourite for demanding tillage jobs, but it wasn't until the advent of rubber tracks that they became the true all-round machines of today.

Rubber-track crawlers combine the traction and low ground pressure of steel-track machines with the mobility of four-wheel-drive tractors. From the early 1990s numbers have been steadily increasing on British farms as they have become more refined and pushed the power limits ever higher.

Computerisation has brought things up to date, and the main manufacturers offer rubber-tracked crawlers as the flagship machines in their ranges with engine outputs exceeding 600hp.