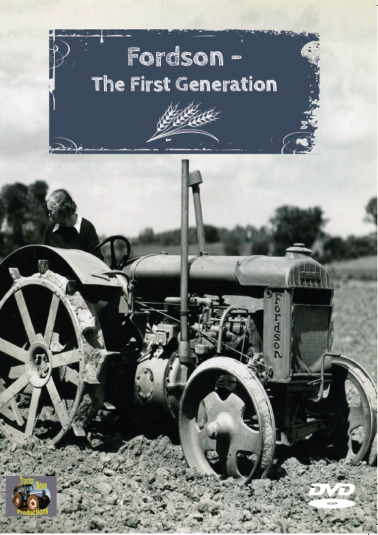 This DVD tells the story of the very first generation of Fordson tractors from 1917 to 1951. Using both contemporary photography, interviews with experts and also some previously unseen archive films dating from the 1930s and 1940s, we show how the Fordson tractor evolved from its early beginnings in the USA to its domination of British agriculture.

The first Fordson tractors were both rugged and innovative and despite becoming gradually outdated as the decades passed, the design proved to be ideal for the difficult conditions experienced during the Second World War, and the Major verison did much the same in the immediate post-war period of material shortages and general austerity.

Never before has this story been shown in such detail on a DVD and this programme shows just how important this tractor design was at the time it first appeared and the following three decades - and indeed how relevant it still is today due to the fact that it was responsible for introducing mechanisation to so many farmers in Britain.

Without the Fordson, farming today would be very different indeed! 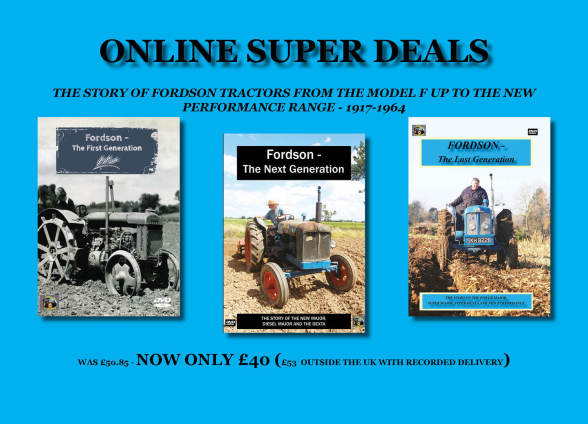 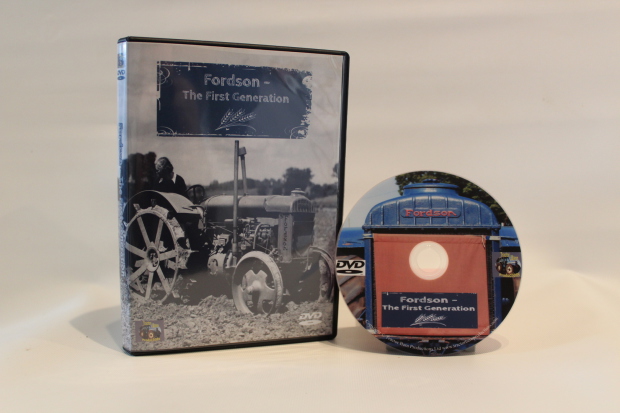